I am a freelance translator of English into Dutch and Dutch into English. 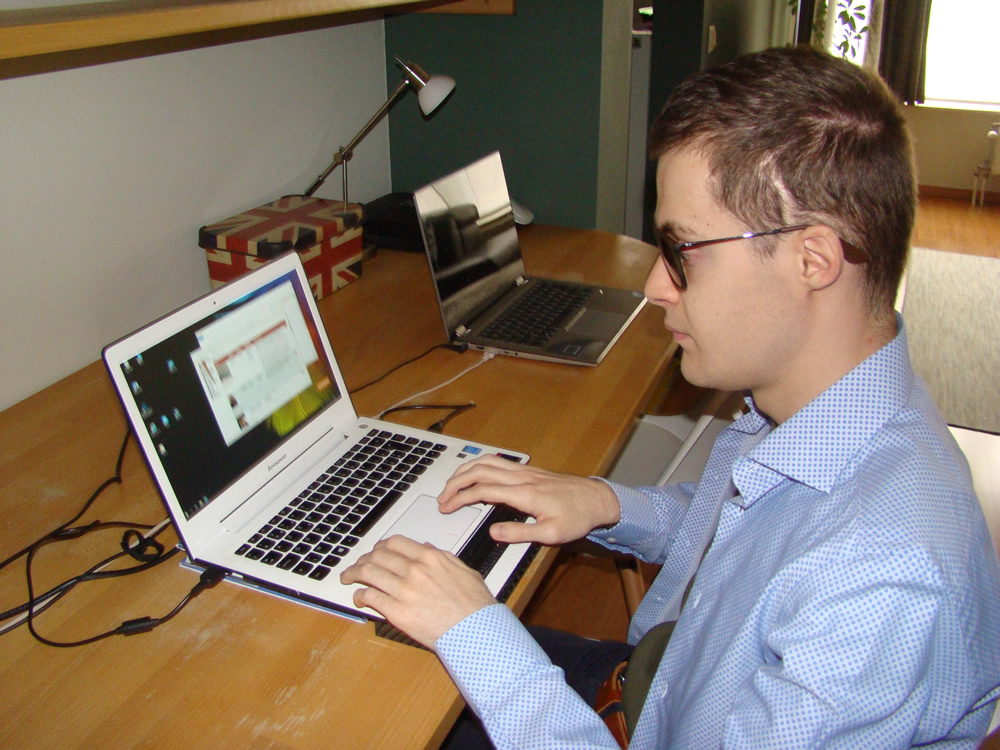 For as long as I can remember I have had a truly limitless predilection for the English language (and British culture). During the final year of my Latin and Modern Languages course, I decided to write my dissertation on the characteristics of several British accents and dialects and received an award for it because no other student had written their dissertation completely in a foreign language.

For my Bachelor's thesis, I translated part of ‘Watching the English: The Hidden Rules of English Behaviour’, a book that I had originally ordered for Christmas to learn more about the customs and culture of the English. I also wrote an accompanying piece discussing my translation choices with a focus on the translation of cultural references.
My linguistic and cultural interest in the English language made me choose several optional modules throughout my studies as well, including an extra course in American and British culture.

In my Master's year, I chose to specialise in both literary and technical translation. For the technical component of the module, I translated Christian Clemensen's film score review of Patrick Doyle's soundtrack to ‘Nanny McPhee’, a film set in Victorian England. Literary translation intrigued me to such an extent that I translated part of a Harry Potter fanfiction novel into Dutch, purely for personal enjoyment.
My master's thesis* elaborated on the interaction between film sound, sound effects and audio description. As I have been blind since birth, I was able to investigate the subject from an academic as well as a personal point of view.
*: Available on demand, copyright-protected.

In order to learn even more about informal English, English dialects and accents and life in the UK, I repeatedly visited a host family in Kent during my studies and combined English classes with cultural excursions. I have also translated the subtitles of a few feature films for personal use.
I originally planned to study for a BA in English Language at the University of Manchester as well, but had to abandon that dream because of financial constraints. The university did send me an unconditional offer, partly because I scored 8/9 on my IELTS test (International English Language Testing System).
After finishing my studies, I took Lisa Carter's ‘Next Steps in Literary Translation’ course and translated 30 pages of Jane Austen's ‘Pride and Prejudice’ into contemporary Dutch to gain more experience.

My personal interests include:

So far, I have translated a number of different text genres, including: